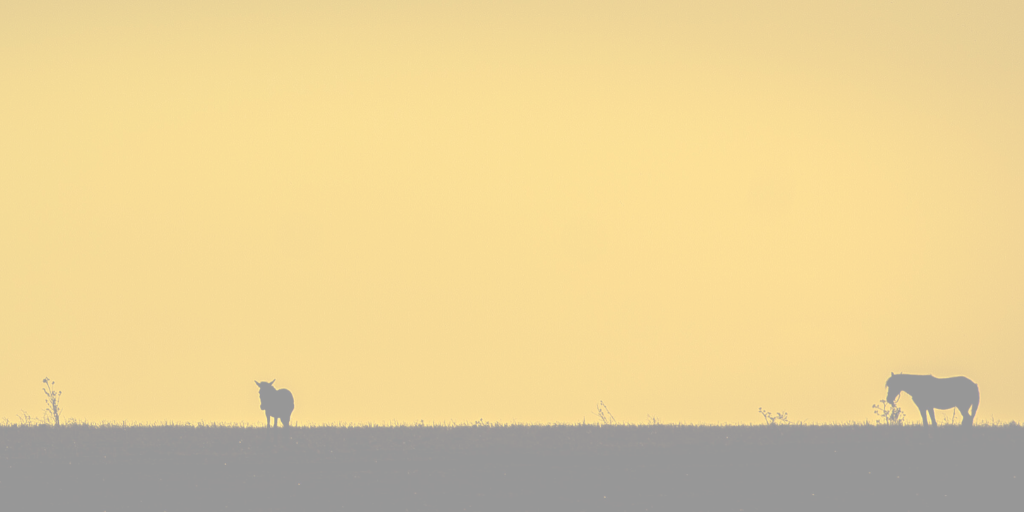 Whether they are swimming in the Atlantic Ocean, playing in our backyard, or roaming in the African safaris all types of animals run risks. Every single ocean in the world has plastic discarded. Who are the victims? Sea animals are. In all 50 states in the U.S, organized animal fights are a felony that continues to happen. Due to these events, a great number of animals are hurt or die. Although a safari allows animals to roam in their natural habitat, these animals can still suffer from trauma. If I could change the way animals are I would change plastic to glass, make organized animal fights illegal, and stop African safaris from offering tours.

Every year there is about 4.8 through 12.7 million tons of plastic that gets thrown into the ocean. There is an abundance of beautiful animals and plants that live on the ocean who are suffering from all the plastic littering. About 1 million marine animals die from plastic debris each year. How is it that animals who have done nothing to us are dying from something that we caused? Due to their hunger, the animals eat it. The problem starts with the fact that people do not recycle. Instead of recycling, they throw their plastic into trash cans. That is the reason why I would change plastic to any form of reusable material. Commonly items found in the ocean are Styrofoam cups and plates. People usually take these types of cups and plates to the beach since they will not break. Throwing items into beach trash cans is a huge factor. The beach usually has high winds which will cause the trash to fly away and proceed into the ocean. Stopping these scenarios would be significant if people cared more about animals.

There are scenes in movies and television shows where it shows two animals fighting against one another. There are speculators that bet on who they believe will win. You would expect this to only happen in movies, but it happens in real life. Animals such as dogs and chickens, are commonly used. Training dogs since they are puppies comes with a tremendous amount of mistreatment and abuse. At the end of the fight, one dog will be severely hurt or dead. How can people find this amusing? If caught people receive a felony. I would not only make it a felony, but illegal. These poor animals are being mistreated at such a young age. Not only that, but a lot of the animals probably have trauma from all they have been through. These types of fights should be illegal in all 50 states.

Usually, safaris are looked at in a positive way of observing animals. People think that animals are not being harmed and are happy because they are roaming in their homelands. Nevertheless, what they do not realize that they are invading animals’ privacy.  What people do not know is that these animals’ health is being damaged, especially elephants. Seeing tourists makes elephants’ feel stressed and scares them. They are not used to seeing a tremendous amount of people every single day. Since these animals are being scared they are likely to be aggressive towards another group of elephants. Closing a safari would allow these animals to feel at peace. They would not feel damage their health or feel anxiety.  Animals know how to take care of themselves, which is why safaris should close. Damaging an animal’s health is not worth it, especially when these animals are endangered.

All animals deserve a will to live. They have done nothing to us, but make us feel joy and excitement when we see them. It is not fair that we are harming them. There are precautions everyone can do to prevent something horrible from happening to the animals. Let us change plastic to glass, make organized fights illegal, and close safaris. This would help animals on the planet. There should be no justification for why these animals are being hurt or dying.