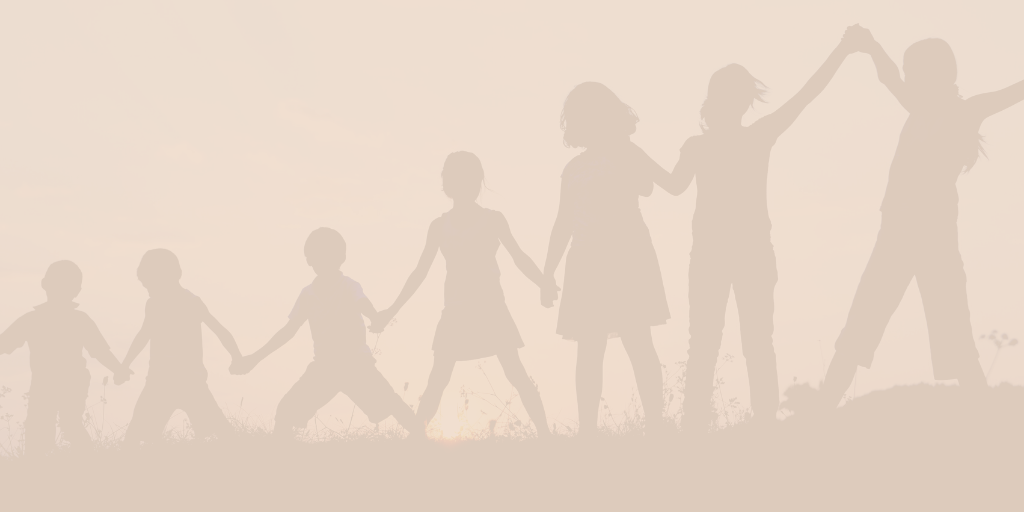 I’ve been scratched, bitten, spit on, screamed at, and peed on by several kids with special needs. They are still my favorite people on earth.

Growing up, there were many times I felt embarrassed of my younger brother with autism, who drooled all over his shirts and sang too loudly in public places. As I started volunteering in middle school, I felt inspired by the way people encouraged him to sing out loud instead of shushing him and bringing him down. I wanted to show the other pure-hearted kids all the love and care they deserved, when the rest of the world showed hatred or hostility.

I’ve worked with Austin, a nonverbal eight-year-old boy with autism, for six years and learned his language, his one-of-a-kind behavior, and peculiar interests. It’s been incredible watching him grow as he started saying one-worded sentences, using sign language, and increasing his attention span from two to ten minutes. Being able to be a part of these miracles is one of the most beautiful parts of volunteering.

In the summer of my sophomore year, I wanted to do something meaningful, so I joined RAD (Rising Above Disabilities) Camp, a sleepover camp where you spend an entire week with one buddy who has special needs; My buddy was Linda. It was definitely challenging having to take care of a whole other person, making sure she ate properly, had regular bowel movements, and got enough sleep, but it was the best week of my life just trying to make sure that Linda was having the time of her life. We had epic splash battles in 100 degree weather, sang the Backstreet Boys songs at the top of our lungs, and exchanged our best dance moves. RAD Camp has become my happiest place on earth.

In the winter of my junior year, I spoke at Irvine Talks, a district wide event, featuring performances about human perspectives through the mediums of dance, song, and speech, and gave a speech in front of 700 people about the negative stigmas and words often associated with the special needs communities. I put on  a smile despite feeling terrified and gave my speech; Spreading positive messages about the special needs community for my friends and my own brother was so much more important to me than my own fears.  I advocated for this underappreciated community, and showed how beautiful it was, despite the common stereotypes of them being slow or unintelligent. I talked about how using the word “retarded” was extremely offensive and demeaning to my beautiful friends and family. I emphasized their uniqueness and beauty that brings so much character and joy to this world.

In the future, I would like to become an occupational therapist where I get to help these people overcome obstacles and develop skills needed for their daily lives. I’ll continue advocating and loving my beautiful friends with special needs for the rest of my life. For my beautiful friends, I don’t mind getting peed on.