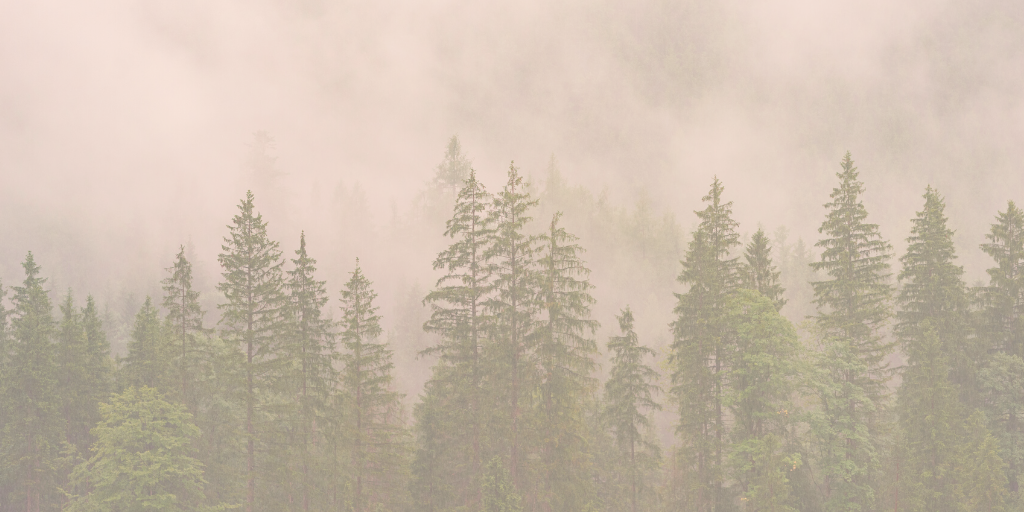 The Amazon, the Atlantic Forest, the Congo Basin, Eastern Australia, and Sumatra are just a few examples of forested areas that are home to some of the world’s best biodiversity hot spots. But according to the World Wildlife Foundation, these are just five regions out of eleven that are at significant risk for “catastrophic deforestation by 2030,” and many more forests are threatened with the same risk. And at the current rate of deforestation, forests could completely disappear in 100 years. 2030 is less than a decade away from today. 2119 is only 99 years away. We must take immediate caring action to reforest our rapidly depleting forests before irreplaceable damage is done.

The first step towards reforesting the world is sympathy. Sympathy might not seem like it connects to reforestation whatsoever, but it is actually a crucial element. In Asia, tree-clearing has caused severe habitat loss for threatened species like Asian elephants, tigers, and koalas. Take a second to witness deforestation from their eyes: grazing livestock infringe on their homes, large, terrifying machinery shakes the earth while humans mine and drill into the soil beneath their feet, the world is turned upside down as loggers cut their trees down, and encroaching buildings grow ever closer as cities pass their capacities. Now imagine that was you, and your home was infringed upon, your earth shook as it was destroyed, your world was turned upside down, and your life was threatened by encroaching threats. If we care for animals’ lives like we would our own, then we can begin to fix the problem we’ve made and instead become the solution. Not only this, but more than 2 billion people depend on forests for their livelihood, their food, and their shelter. Understanding that deforestation hurts fellow human beings allows us to sympathize with their predicament as well. Sympathizing with those affected by deforestation is the backbone of reforesting the world with care.

Forests account for over 80% of plants and animals that live on land and it is estimated that about 4-6 thousand rainforest species go extinct annually. We are currently living through and are one of the main causes of the sixth mass extinction event in history. I don’t want to go down in history as the generation who could have done something but didn’t. Simply caring about the plight of rapidly diminishing forests and its inhabitants will not solve reforestation on its own accord. We must use the sympathy we develop to implement caring action towards reforestation. We can slow (and potentially even stop altogether) deforestation rates by fighting against governments that allow or encourage deforestation through supporting progressive action like the European Union’s 2019 Communication on Stepping up EU Action to Protect and Restore the World’s Forests, advocate for the protection of unique native animals and plants that depend on forests by labeling them as threatened, therefore making it illegal to continue deforestation in their habitats, work to reforest deforested areas through replanting trees or natural regeneration (when forests are replenished by trees that develop from seeds that fall and germinate), and partner with groups like the search engine Ecosia or businesses like Dell and Eddie Bauer to raise awareness about reforestation to make as many people aware of deforestation as possible.

An easy way for us to do our part starts at home by teaching kids to appreciate nature. Through enrolling kids in programs like summer nature camps at the Los Angeles Arboretum or volunteering with groups like Amigos de los Ríos, the next generation can develop sympathy for the environment and learn how important they are in protecting the world, even just by learning about trees and replanting them. Or, a parent could simply spend a Saturday morning teaching their kids how to plant seeds in a garden and how to tend to the plants as they grow. By teaching kids to care for the world around them, they can become involved in caring actions early on to save our planet and continue these actions throughout their adult lives.

Deforestation accounts for 24% of all greenhouse gas emissions, making deforestation one of the biggest contributors for climate change. Cutting down trees releases the carbon dioxide they hold and prevents trees from reducing carbon dioxide supplies in the air through respiration. By countering this with reforestation, we can single-handedly help reduce greenhouse gas emissions and slow climate change. Fighting deforestation now is more effective than dealing with the consequences of deforestation later on. Our sympathy and caring action now can foster improved environmental consciousness that will encourage us to replenish our destroyed forests, protect threatened animals’ habitats, and reduce the impact of the climate crisis, making us good stewards of our earth in doing so.